MA'OHI NUI, IN THE HEART OF THE OCEAN MY COUNTRY LIES

Tahiti, French Polynesia. Between the runway of the International airport and a small mound of earth lies a district called the Flamboyant. Over there, one says "district" as not to say "shantytown". French colonial history and thirty years of nuclear tests have filled these districts with an alienated and tired people. Like the radioactivity that cannot be felt or seen, but persists for hundreds of thousands of years, the contamination of minds has slowly and permanently settled. Today the Ma'ohi people are a subordinate people who have forgotten their language, ignored their history and have lost their connection to their land and their relationship to the world. Yet within this neighborhood of colored sheds, something survives, something tenuous, hidden, almost invisible, which resists erasure. By confronting the Ma'ohi spirit with its nuclear history and its fractured existence, the film shows the face of contemporary colonization and the vital impetus of a people trying not to forget themselves and who, silently, are seeking the path of independence. 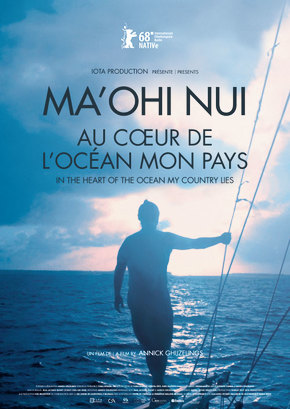 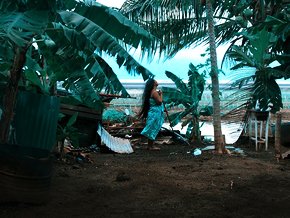 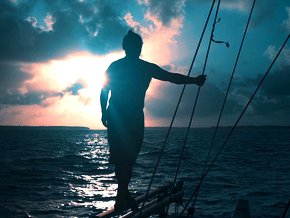