Three robbers on the run to a new life cross their way with a woman and her son and with the tragic curse they're bringing. On their trail, the mob boss they worked for and a mysterious secret organization of unscrupulous men. During this crazy epic ride to hell, a jealous girlfriend and an former-cop and his brisk methods will join them. At stake, the child's life and the future of the world. 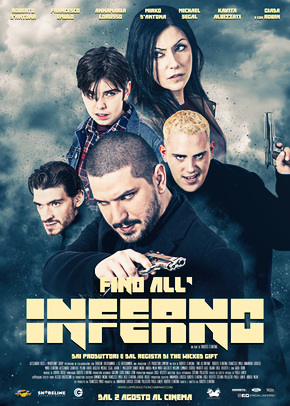 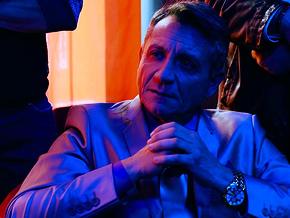 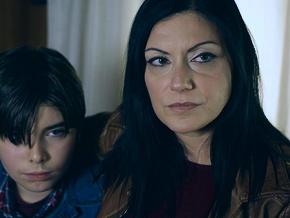 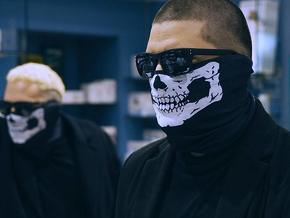 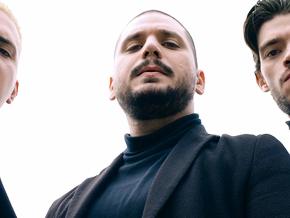 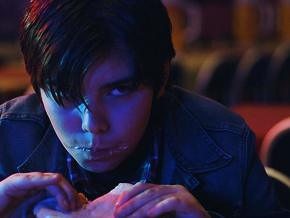 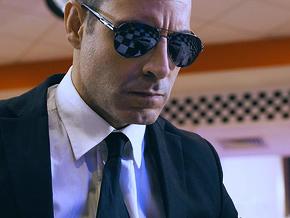 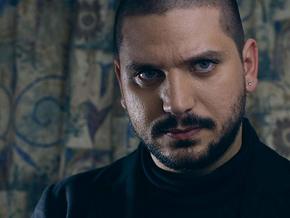 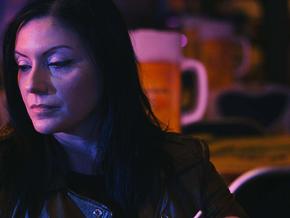