Albert Serra, after the intense experience with La muerte de Luis XIV, decided to embark on a new adventure with this fascinating figure: this film, with which he won the Grand Prix at FIDMarseille. In this case Jean-Pierre Léaud passes the baton to Lluís Serrat (who hasn’t abandoned him since he played Sancho in another quixotic gesture, Honor de Cavallería), who gives an impressive performance of the dying moments of the Sun King in a stark, minimalist context. The aristocracy in its grandeur and its stupidity, between the sublime and the grotesque, in a collision between the representation of power and the forces of art.

Albert Serra continues to explore his fascination with the agony endured by the French monarch after Last Days of Louis XIV, this time with a performance shot in Lisbon

CANNES 2019: Albert Serra invites us to partake in the nocturnal wanderings of a group of sadien libertines as the liminal surrounds of the forest rustle with their desires

Just a few weeks before it hosts the European Film Awards ceremony, the Andalusian city will offer one of the most ambitious editions of its festival yet

Spaniards Dora Garcia and Albert Serra have split the Grand Prix in the international competition, while Goldilocks Planets dominated the French competition 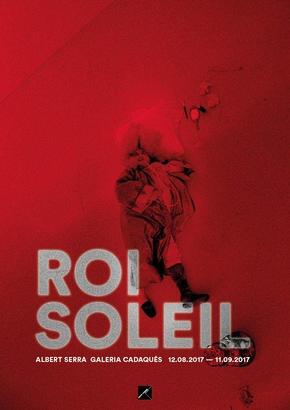 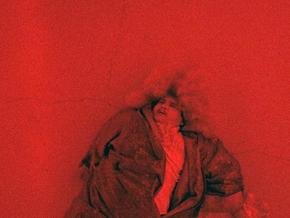 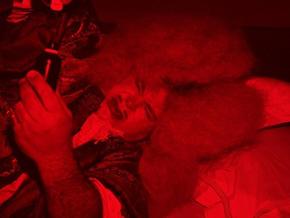