In central Italy, during 1860, a poor farmer by the name of Terenzio Grossi manages to form a gang composed of young rebels, his goal to try and revolt against the newly formed Piedmont State. Disillusioned with politics, hungered by ever-increasing taxes and unwilling to participate to mandatory draft by the army, the gang will seize the Pesaro and Urbino Province with the help of a growingly restless and angry population. In two years of crimes, violences and murders at the expenses of the richest and noblest, the gang will rise to its fortune in spite of coward and unprepared local authorities. Only one soldier will pick up the fight and stand fearless in the line of duty: a brigadier of the Reali Carabinieri determined to capture Terenzio and his gang mates at any cost. An irrepressible man of great integrity, the Brigadier will have to grow aware of the poor conditions of the villagers of the area and when law will start making compromises in the fight against crime his conscience and uprightness will be challenged.

more about: The Grossi Gang

The last funding session of 2016 allocated a total of €6.2 million to 35 films by seasoned auteurs, feature debuts, second works and directors under 35 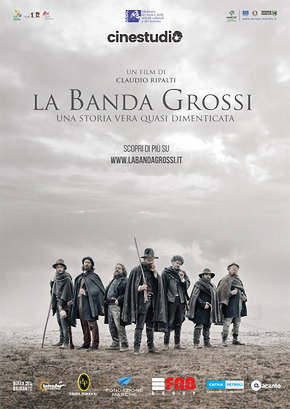 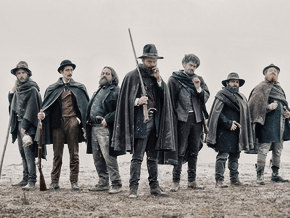