Hurricane is the story of a group of brave Poles who fought in the skies over England in WW2, not just to keep Great Britain free from the Nazis, but also to keep alive the very idea of their own country, which had existed in its modern form for barely twenty years before it was crushed between the opposing jaws of Germany and Russia. Equipped with the almost-obsolete Hurricane and (with some initial reluctance) given RAF blue uniforms, while they fought, Poland lived. 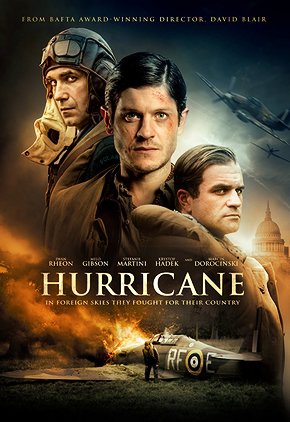 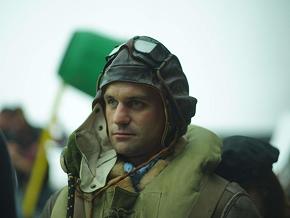 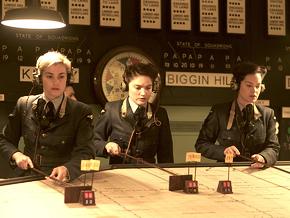