18-year-old Sid differs from his peers who engage in easy and safe plans for the future at the edge of adulthood. He chooses his own path and doesn’t intend to live up to the expectations of his parents or teachers. Expelled from a few schools already, he gets his last chance to take his A-levels. At the new high school he meets people who influence him very much. The dramatic fate of the group of angry young men force Sid to fight not only for friendship but also for the love of his life.

more about: Leave Me Not

Paweł Pawlikowski’s Cold War and Małgorzata Szumowska’s Mug are among the films competing for the Golden Lions, the gathering’s top prize 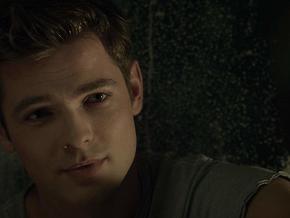 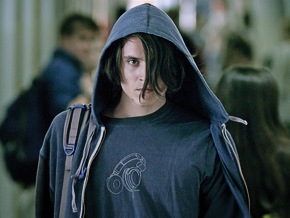