October 1990, the communist regime in Albania is trying to hold on to power. A European delegation comes to Tirana to monitor the government’s implementation of reforms – a major prerequisite for Albania to be admitted into the OSCE. Leo is secretly taken out of a remote prison and brought to the capital. He has been a political prisoner for 15 years. Now he has become extremely valuable to the government. The European delegation is headed by an old schoolmate of Leo’s. His task is to check on human rights progress in Albania. Leo could convince him that everything’s fine. But nothing goes as planned.

more about: The Delegation

The KCC will earmark a total of €1.3 million to support the projects, which are at different stages of production, with the ultimate aim of empowering the Kosovar film industry

Check out our review of Bujar Alimani's political drama, the big winner of the 30th Trieste Film Festival

Her Job, The Delegation and other films from South-East Europe shine at Warsaw 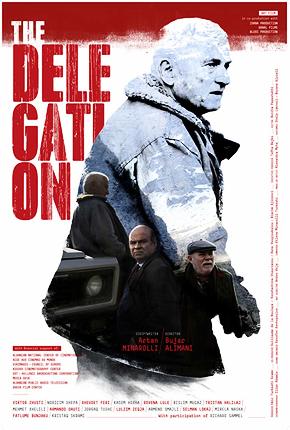 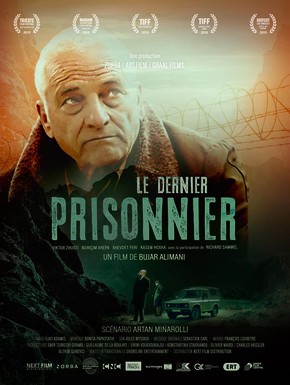 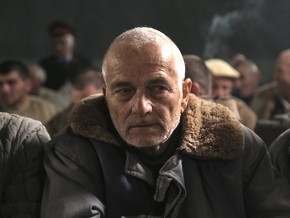 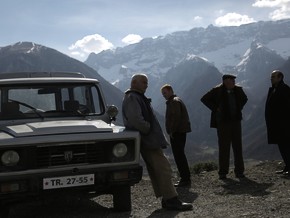 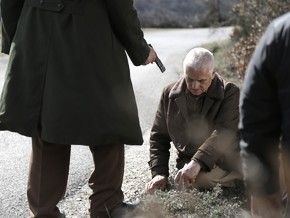 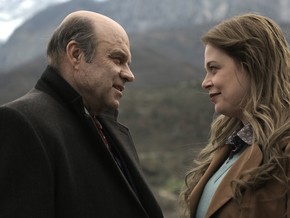 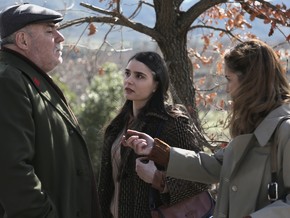 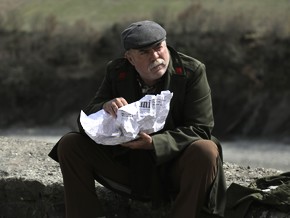