The film is a reconstruction of a 90-minute conversation of two very important men: Tomáš Garrigue Masaryk and Karel Čapek – the president and a writer - two human symbols of the First Czechoslovak Republic. The former has just turned 78 and has reached everything a man can reach in his life. The latter is 38 and is regarded as one of the most talented authors and playwrights of his country.
The conversation took place without any witnesses on 26 September 1928 in the park of Slovak Topolčianky castle, Masaryk´s favourite summer residence, he use to refer to it as to the second Republic´s capital. Important thoughts the two men exchanged appeared in the book Čapek was writing about Masaryk at the time. The book brings up the basic questions of democracy - not as historically and contemporarily conditioned, but as timeless, eternal questions. 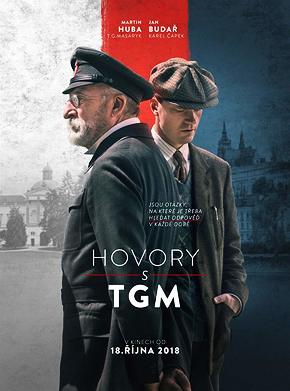 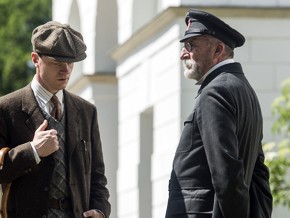