Slovak director Marek Kuboš has not shot a film in 13 years. His first film ever – a student exercise at film school – was a self-portrait. The circle is closed, the source of creativity has seemingly dried up. All that is left to do in the last self-portrait is to clean up after oneself, to recapitulate one’s successes and failures, and to bid farewell to one’s protagonists. This introspective meta-documentary is not so much a study of a creative crisis as it is a self-therapeutic process and an attempt at offering a comprehensive profile of the filmmaker at a time of unstable certainties. Appearing in the role of Kuboš’s consultants are essentially all leading Slovak documentary filmmakers.

more about: The Last Self-portrait

“I do not want to make documentaries without people”

Slovakian documentarian Marek Kuboš speaks to Cineuropa about his retirement from documentary filmmaking, which he captured in his farewell doc The Last Self-Portrait

Alexandra Kandy Longuet's film has won in the Opus Bonum section, while Nora Agapi triumphed in Between the Seas 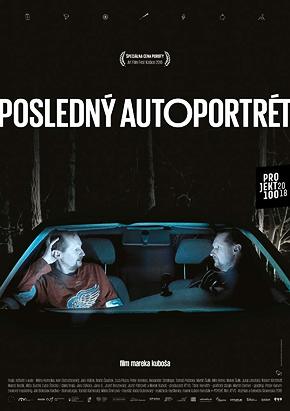 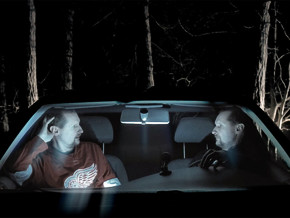 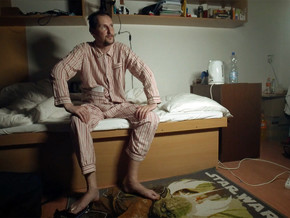 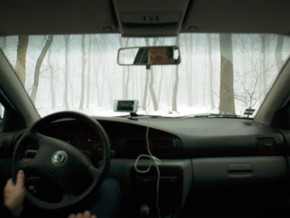 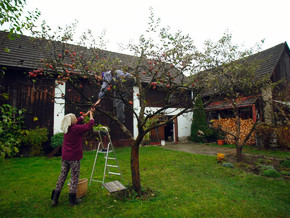 The Match Factory heading to Berlin with Christian Petzold, Abel Ferrara and the D'Innocenzo brothers