WHATEVER HAPPENED TO MY REVOLUTION

Angela was 8 years old when the first McDonald's opened in East Berlin - Since then, she has been fighting against the curse of her generation: to be born "too late" at a time of global political depression. Coming from a family of activists, his sister chose the world of business and her mother abandoned overnight her political struggle to move alone to the countryside.

more about: Whatever Happened to My Revolution

Golda Maria to be showcased at the Berlinale

A GoGoGo Films and Agat Films production sold by mk2 Films, Patrick and Hugo Sobelman’s documentary will enjoy its world premiere in the Berlinale Special line-up

Filming wraps up on Into the World by Marion Laine

The company’s line-up boasts Hassan Fazili’s documentary awarded at Sundance and set to screen in Berlinale's Panorama, as well as Lucas Belvaux’s upcoming film and four titles in post-production

The filmmaker, who is accustomed to making social comedies, is trying his hand at a documentary about the Sèvres Children’s Home, which is being staged by Ex Nihilo and sold by Doc & Film 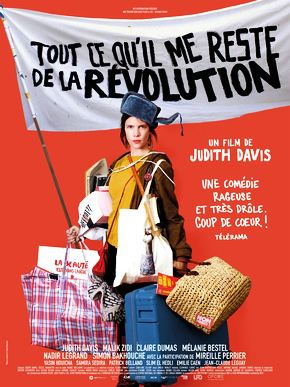 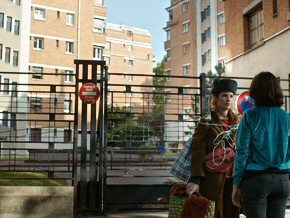 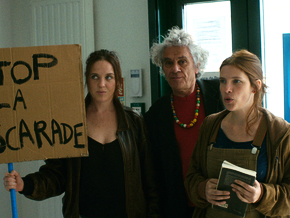 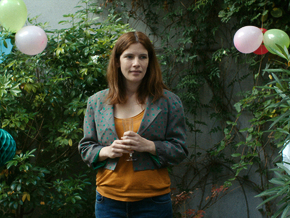 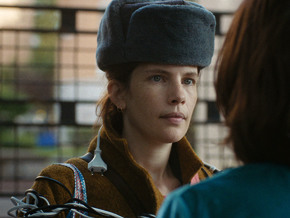 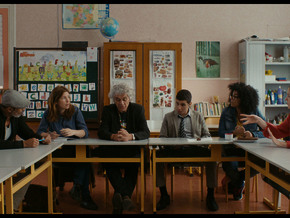