Ana is a young actress who, unfortunately, cannot dedicate professionally to acting. In fact, she must combine amateur theatrical productions with her part-time job as a shop assistant, every morning from Monday to Saturday. Now, Ana is immersed in the preparation of a new role: she has been cast to perform Lady Anne in a modest adaptation of Shakespeare's Richard III that will take place in a small amateur theater in Madrid. Despite the humility of the production, the opportunity is exciting for Ana, but that illusion will immediately clash with the iron vision of the director, who only understands the character of Lady Anne as a toy that Richard must asphyxiate, metaphorically, humiliate and even abuse on stage. 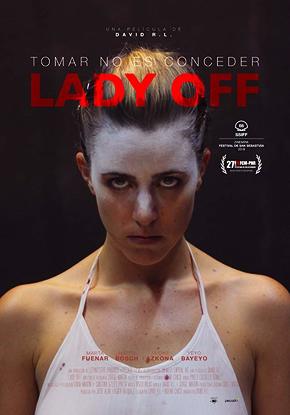 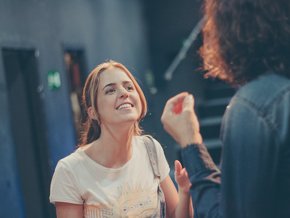 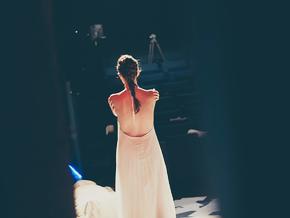 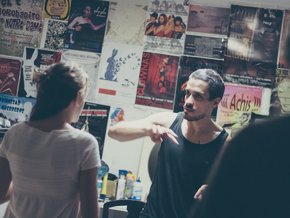 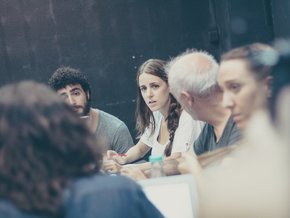 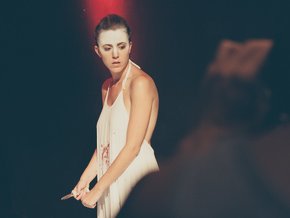