Dreamy documentary about the inner lives of underprivileged teens in Transnistria, an area that unilaterally declared independence from Moldova after the collapse of the Soviet Union, but remains unrecognised. Although ostensibly this declaration was occasioned by unity between the inhabitants, there is little evidence of this. Swedish director Anna Eborn reveals the uncertainty among youngsters. Should they stay or leave? Do they even have the money to do so?

And Then We Danced wins big at Sweden’s Guldbagge Awards

The sci-fi epic Aniara has scooped four gongs, with a low yield for main contenders Roy Andersson and Mikael Håfström

The movie’s star, Trine Dyrholm, has pocketed the gender-neutral Best Acting Award, with Mia Engberg getting the Audentia Award for Lucky One 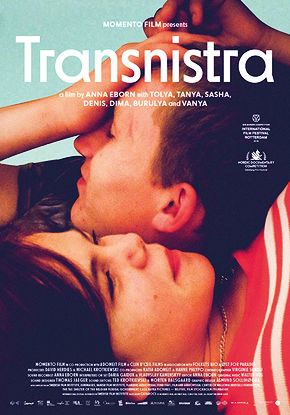 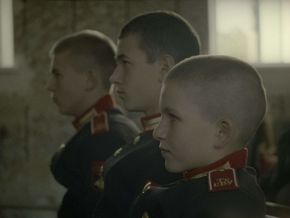 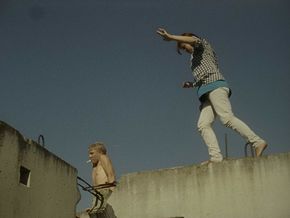 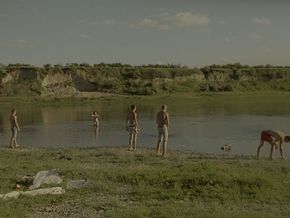 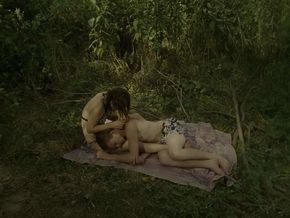