In contemporary digital society where the smartphone dominates the days of technological man, Giuseppe Russo has a wife, a house, a permanent place with which he can afford to shop at the mall and his political beliefs; but when he meets a strange tramp who gives him some old video tapes in which he has been filmed since he was a child, but of which he remembers nothing, he realizes that the reality that surrounds him is very different from what he seems.
Someone spies on him, he controls him: but Giuseppe Russo is not one of many. To rediscover its authenticity, it is willing to do anything. What is the mystery of an employee and a life so “normal”? 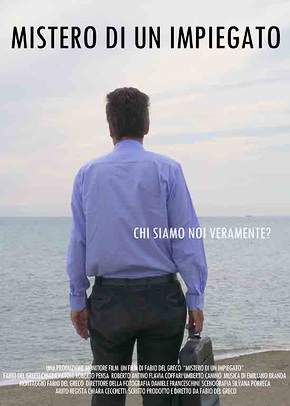