The story of Elton John's life, from his years as a prodigy at the Royal Academy of Music through his influential and enduring musical partnership with Bernie Taupin. Much like the man himself, Rocketman is a larger-than-life movie musical spectacle that tells the story of Elton John - a child prodigy turned music legend.

CANNES 2019: We spoke to British helmer Dexter Fletcher about the ins and outs of Rocketman, his Elton John biopic

Johnny Flynn plays a young David Bowie, embarking on his first US tour, in Gabriel Range’s meagre biopic which contains not one note of the legend’s music

A hint of Europe in the Golden Globe nominations 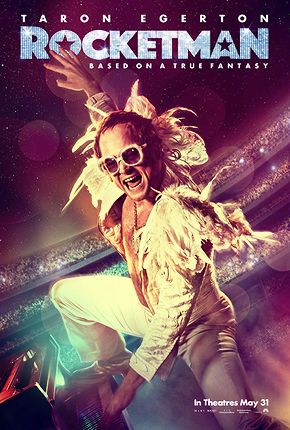 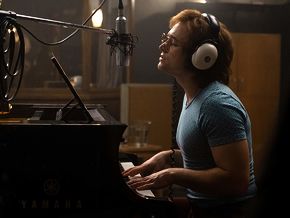 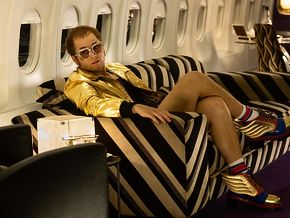 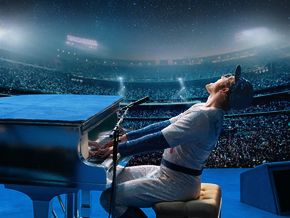