Snu is Danish and the founder of D. Quixote, publishing books that dared to challenge the censorship of the Salazar regime. Francisco is one of the most charismatic Portuguese politicians. Both are married. He has five children and she has three. Snu Abecassis meets Francisco Sá-Carneiro on January 6, 1976. They fell deeply in love and decide to embrace this love in a Portugal in complete political reconstruction from the fascism ashes, shaking the traditional conventions. They share social values and ambition, fight for democracy and freedom, leaving they marks and traces in society and politics. Both tragically die in 1980, becoming one of the most great love stories of the XX century. Inspired in true facts, the film directed by Patrícia Sequeira shows us the love story between the founder the publishing company D. Quixote Ebba Merete Seidenfaden – birth name of Snu – and the People’s Democratic Party (PPD), Francisco Sá Carneiro, played by Inês Castel-Branco and Pedro Almendra.

Shooting under way on Snu by Patrícia Sequeira 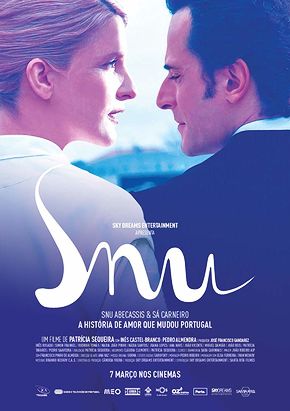 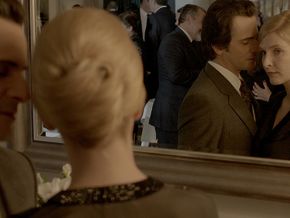