Spain, 1944. Thanks to the struggle of the Resistance and allied forces, the Nazi occupation has finally come to an end in France. Spurred on by this victory, a Spanish guerilla group decides to return from exile as part of an idealistic operation to reconquer the Spanish territory and overthrow General Franco. The group’s aim is simple: to destroy the regime’s infrastructure. But an unforeseen encounter with the Spanish army, as they try to blow up a bridge, leaves almost all of the rebel group dead. Of the two survivors, one (Vicente Roig) is arrested, while the other (Anselmo Rojas) manages to escape, despite having been left deaf from the explosion. Rojas’ capture soon becomes an obsession for Captain Bosch, who enlists the help of Darya Sergéevich, a young, violent mercenary and expert sniper who has escaped Bolshevik Russia. As the manhunt intensifies, Rojas finds himself cornered and forced to procure the help of Rosa, his old girlfriend and now wife of his arrested comrade Vicente. The reunion rekindles their old flame, reminding them of a simpler time, when dreams were still theirs for the taking. But things have changed and Rojas will soon have to confront the violent reality of being a wanted man, alone with only the sound of silence for company.

more about: The (Silent) War

Pain & Glory has comfortably come out on top during the 7th awards ceremony organised just outside Madrid by the Spanish Association of Film Journalists, scooping six gongs 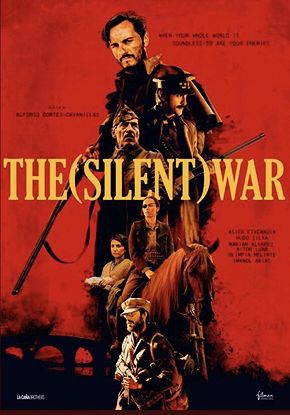 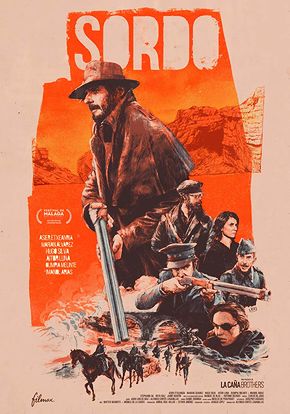 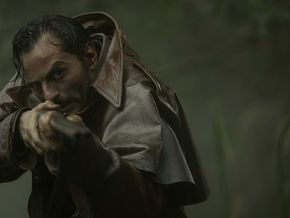 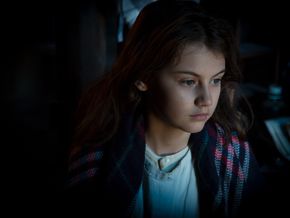