The film questions eight years of one of the popes of minimalist music, a major figure to drone music. We visit his New York loft, a real lab that is both his home and his emblematic public concert hall since the sixties. We follow him in his endless tours, to have a glimpse at the secret part of one of the smartest composers alive. We are going to Brno where we follow him while he is setting up a major retrospective exhibition of his work. Phill Niblock went on unveilling his work, making the production of his music accessible to all. We resume following him through the breathtaking mountains of Schratenberg in Austria where he confronts nature or through Hamburg where he indulges on his teenage years in Indiana. We end up in Paris, attending a recording session. The film witnesses the elaboration of a composition with the doom-metal guitar player Stephen O'Malley. It is a sensitive apnea where music and image blend until both end up finding their climax. 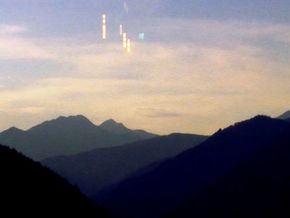 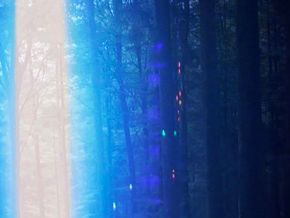 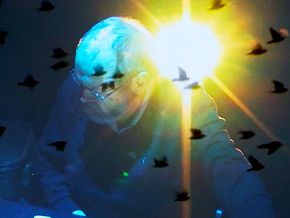 We asked Dora Šustic and Maja Pek-Brünjes, the winners of the MIDPOINT TV Launch HBO Award, about their future plans for the series Afterparty