Together with a group of Muslims Sherin Khankan is opening Europe’s first mosque run by female imams. The members of the Mosque aim to confront and challenge the fear surrounding Islam and call for a tolerant and gender-based interpretation of the Quran. Sherin is impatient. She wants change and equality now. But how do you break centuries of tradition from within a religion over night? When Sherin openly begins granting Islamic divorces to women unhappily married and performs inter-faith marriages of Muslim women and non-Muslim men, her haste divides the organisation to the brink of collapse.

more about: The Reformist 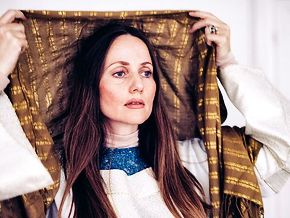 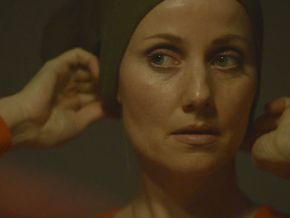 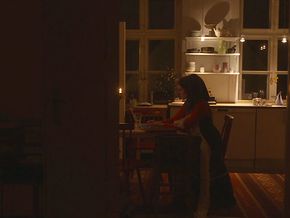 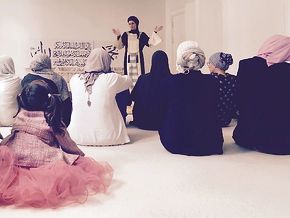 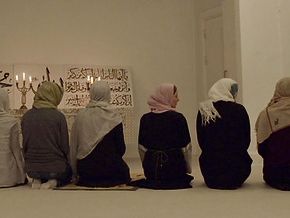 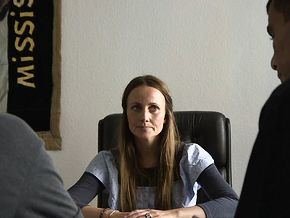 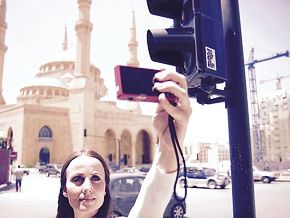 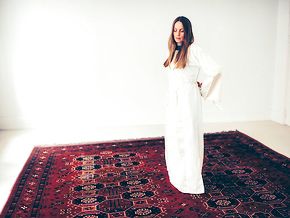