In a neighbourhood on the outskirts of Taranto, during a robbery, one of the three accomplices, Tonino aka Barboncino, a shabby-looking fifty-year old, takes advantage of the other two men’s distraction, grabs the whole loot, and runs off. Tonino , runs from rooftop to rooftop until he reaches the uppermost terrace, beyond which there is a precipice that forces him to take refuge in an old washhouse. Someone surprisingly helps him hide successfully. This strange individual wears a bird’s feather behind his ear: he says he’s called Black Deer and belongs to the Sioux tribe. Tonino, soon realizes he is under siege: the neighbourhood is manned by his pursuers, and the street corners are monitored. In these days of forced immobility, as his impracticable attempts to recover the loot and organize an escape with his ex-companion Milena fail, Tonino comes to the bitter conclusion that he is all alone. he has only one desperate alternative left: to join forces with this eccentric man who acts like an Indian and who, precisely because he looks at the world from another perspective, might perhaps provide him with the key out of the dead end where he has ended up.

more about: The Great Spirit

Sergio Rubini is shooting I Fratelli De Filippo in Naples

The Italian actor-director is on set with his new film about the theatre company helmed by the De Filippo brothers, descendants of the acclaimed, early twentieth century playwright Eduardo Scarpetta 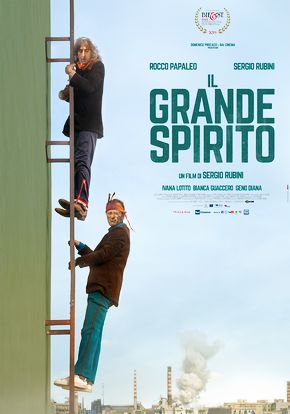 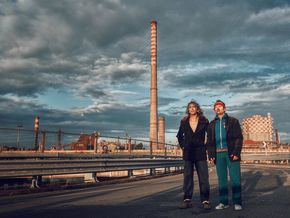 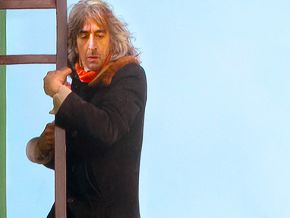 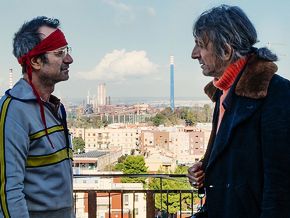