It's the end of summer vacation for Amin. The young photographer spends cozy evenings with Charlotte, the ex-girlfriend of his Casanova cousin. She talks to him about literature, he photographs her. Nobody knows that they see each other, especially not Ophélie, his childhood friend, who instead confides her troubles to Amin : her father wants her to take over the family farm, her fiancé Clement will return soon from Iraq for their wedding, she is pregnant with Tony's baby, and Tony wants to keep their affair secret instead of having a serious relationship. Ophélie constantly contemplates her choices : would it be better to get an abortion in secret and marry Clement or to follow her maternal instinct and keep the child, perhaps seeking refuge with Amin in Paris?

more about: Mektoub My Love: Intermezzo

CANNES 2019: The second part of Abdellatif Kechiche’s trilogy is a fascinating, impressive, but extreme film chronicling a steamy night in a nightclub

Pablo Pauly, Hafsia Herzi and Romain Eck star in the cast of Florent Gouëlou’s first feature film, a Yukunkun production set to be sold by Pyramide

The French group will sell four titles which are soon to be showcased on the Croisette, all featuring in the Official Selection, including the Palme d’Or contender Mektoub My Love: Intermezzo

Abdellatif Kechiche and Quentin Tarantino have entered the hunt for the Palme d’Or; Lorenzo Mattotti is in Un Certain Regard, while Gael García Bernal and Patricio Guzmán get Special Screenings

Pathé will be at the EFM to offer a sneak peek of Matthieu Delaporte and Alexandre de la Patellière’s new film, as well as Proxima by Alice Winocour 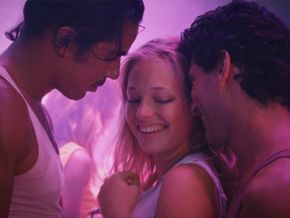 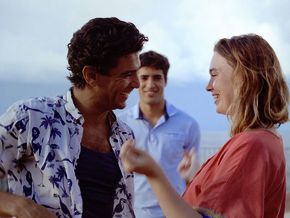 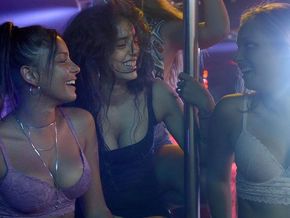 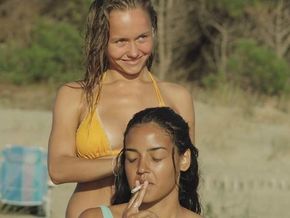