François, a young thirty-year-old Asian, has not been back in his family for 10 years after a violent dispute with his father Meng. Since then, he has always tried to avoid questions about his origins, until he lies to believe that he has been adopted. But when he learns that he is going to be a father, he realizes that he will have to reconnect with his past and his origins. Pushed by his companion Sophie, he decides to reconnect with his family and returns to his XIIIth native district to announce the good news, accompanied by his best friend Bruno. François is welcomed with open arms by his family, with the exception of his father and his younger brother. The return to his community is not going to be so simple .

more about: Made in China 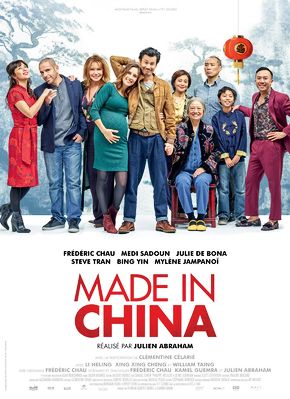 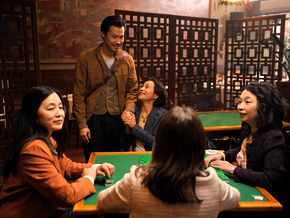 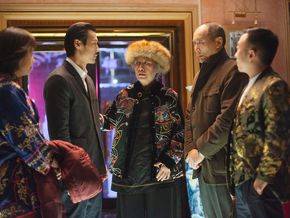 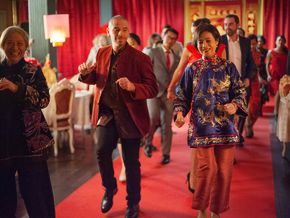 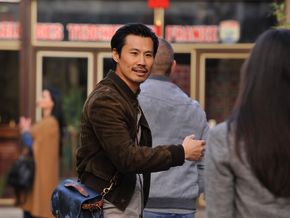 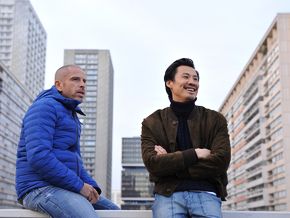 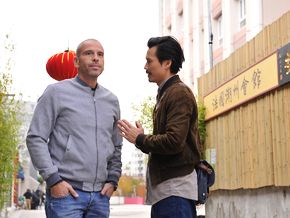 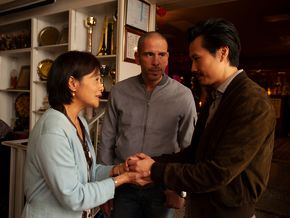 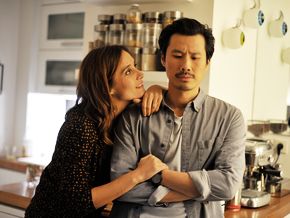 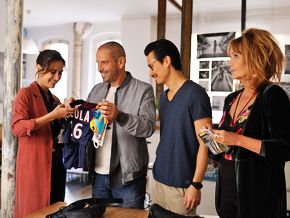 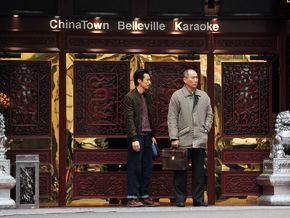 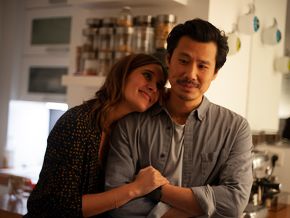 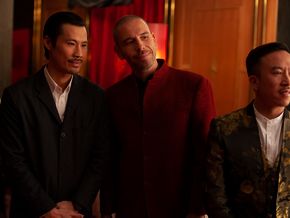 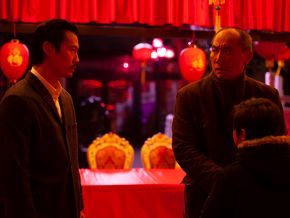 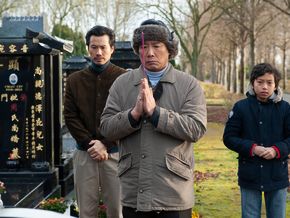 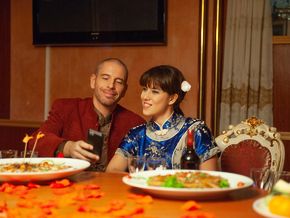