TWIN MURDERS: THE SILENCE OF THE WHITE CITY

The bodies of a boy and a twenty-year-old girl appear nude in the crypt of the Old Cathedral. Unai Lopez de ayala, an expert inspector in criminal profiles, must hunt down the ritual murderer who has been terrorizing the city for two decades. The unstoppable succession of crimes and a police investigation contaminated by social networks will take Unai to the limit, confronting him with ruthless assassin who could be closer than he thought.

more about: Twin Murders: The Silence of the White City

An adaptation of the novel of the same name by Eva García Sáenz de Urturi, the film will star Belén Rueda, Aura Garrido, Javier Rey and Jordi Mollá

One of the most interesting titles screening in the Directors’ Fortnight is being sold abroad by the Barcelona-based sales agent, which is also touting the Un Certain Regard participant The Angel 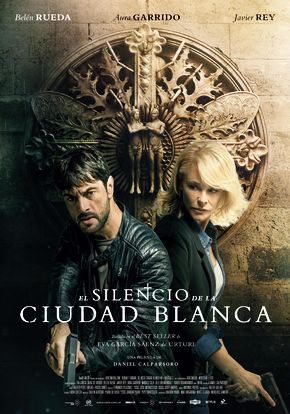 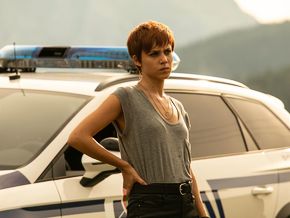 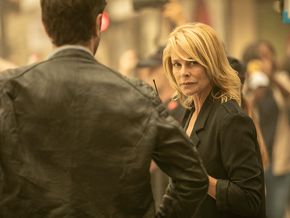 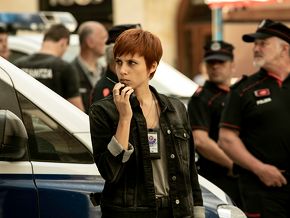 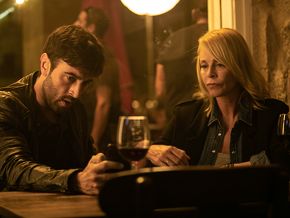 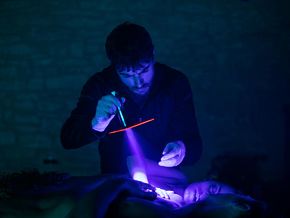 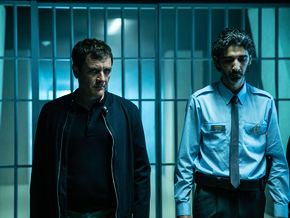 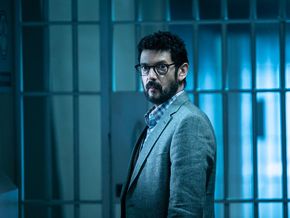 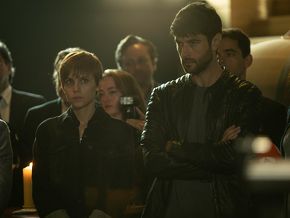 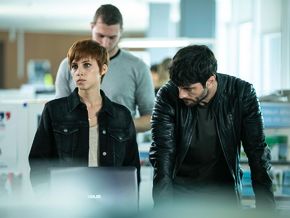 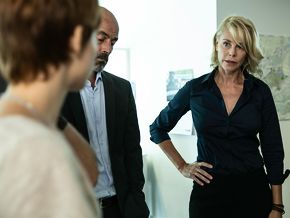 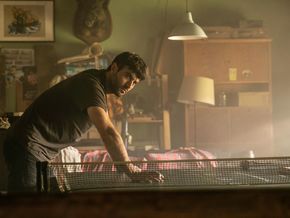 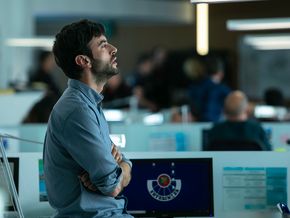