A woman wants to see the transformative Syrian revolution, beyond the media images. She follows a group of young revolutionaries who work for democracy with the help of language, cameras and weapons. She films from 2011 to 2016 to try to see the revolution that's taking hold and transforming human bodies, to the point where they exceed political, religious or ethnic differences.

more about: During Revolution 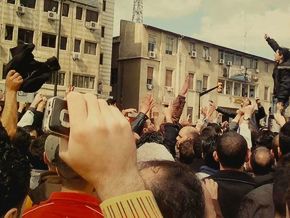 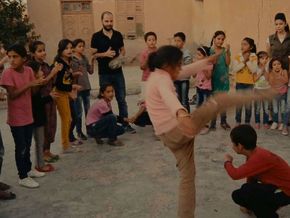 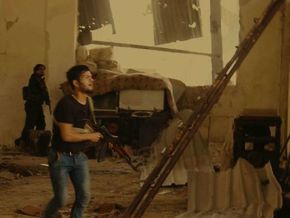 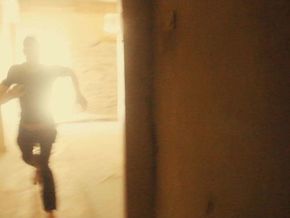 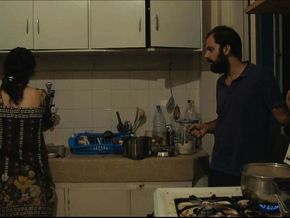