more about: Scherza con i Fanti

"Italy isn't a hostile country, but we also thrive on falling in love unexpectedly"

VENICE 2019: Gianfranco Pannone and Ambrogio Sparagna talk to us about their new documentary, the tragicomic Scherza con i fanti, screening in the Giornate degli Autori

The 21st edition of the Neapolitan event is running from 23 September-1 October and will feature tributes to German film, to the New Wave movement and to new Spanish cinema

Comic book author Igort’s directorial debut is also among the 11 titles competing in the independent section of the Venice Film Festival, running 28 August to 7 September 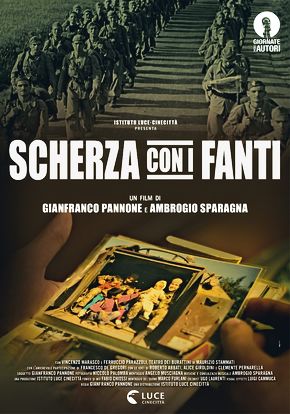 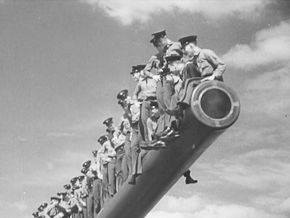 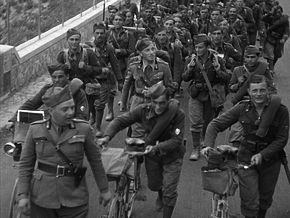 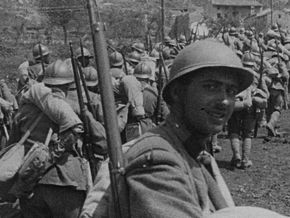 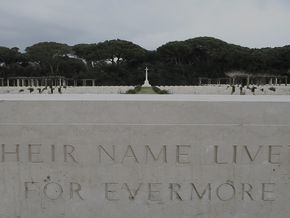