Aïcha, Johan and the Lo Mantos have taken a step in their lives unsettling to many people around them. They made the Muslim creed: “I testify that there is no God but Allah and Mohammad is his prophet”. Their transformation begins. Aïcha moves from the country to the big city. The Lo Mantos try to stand their ground against the prejudice of their surroundings. And Johan? He sports a beard and flirts with his role as devout Muslim. Or is filmmaker David Vogel just imagining it? What role does his own Jewish past play? The longer he accompanies his protagonists, the more he feels he can’t ignore it. 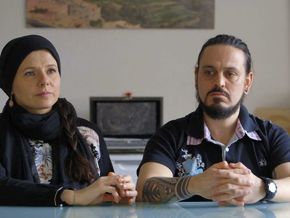 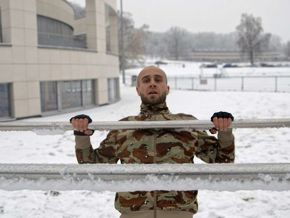 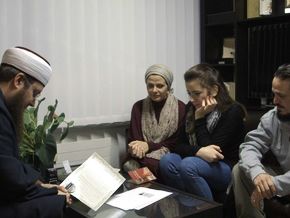 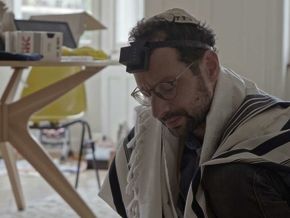