The inside story of the meteoric rise and monstrous fall of movie titan Harvey Weinstein, revealing how Weinstein acquired and deployed his formidable power over the course of decades. Former staffers, college friends and reporters acknowledge the visionary qualities and brilliance of the man, while reflecting upon his ruthless attempts to preserve his power as scandal threatened to engulf him. In candid, emotional, often harrowing testimony - with many accusers speaking on camera for the first time - the documentary exhumes both the method and the collateral damage of Weinstein’s alleged abuse. As the criminal case against him continues, the film questions whether meaningful change in the justice system - and in the film industry - is really possible. 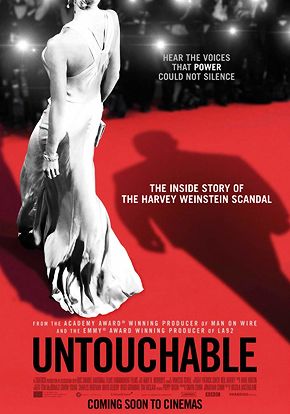 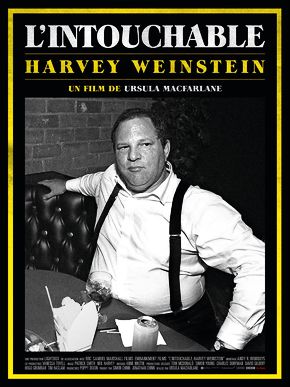 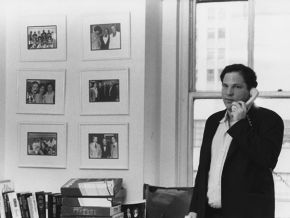 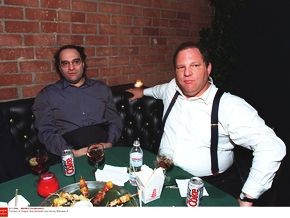 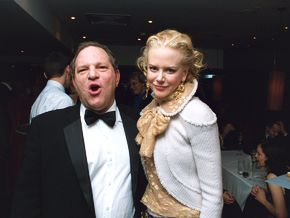 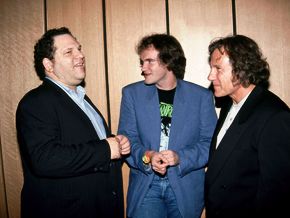 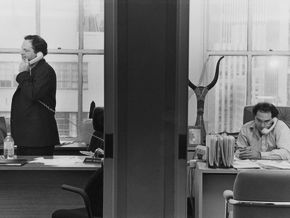 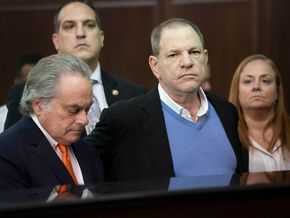 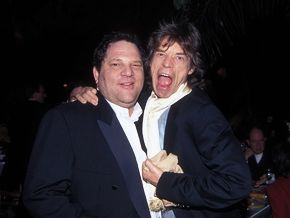 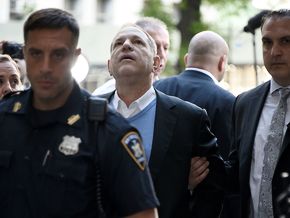 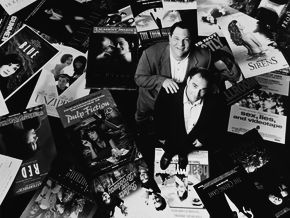 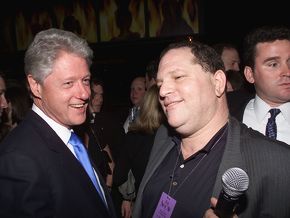 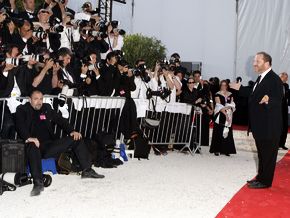 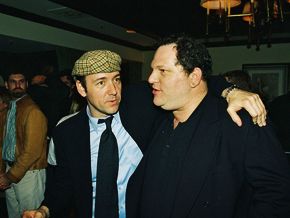