The Stray Eagles were the boy scouts of Milan and Monza who, during the Second World War, using coded messages, continued to meet in Val Codera (province of Sondrio) for their clandestine activities, summer camps, evening fires. They were led by Andrea Ghetti, of the Milan 11 group, called Baden, and Giulio Cesare Uccellini, head of the Milan 2 group, who would take the name of Kelly. Fascism did not ignore them: Kelly was severely beaten by the fascists and lost his hearing in one ear. This did not stop the Eagles. After 8 September 1943, with Don Giovanni Barbareschi and other Milanese priests, they set up the OSCAR (Organization of Scouts for Assistance to Researched) which saved persecuted people from different countries, races and religions, taking them to Switzerland through paths in the woods which nobody knew better than them. 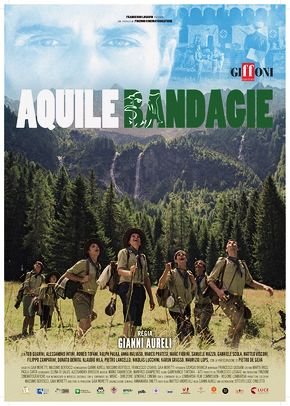 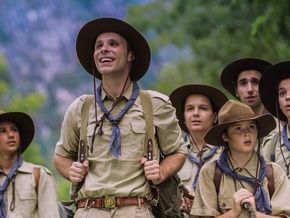 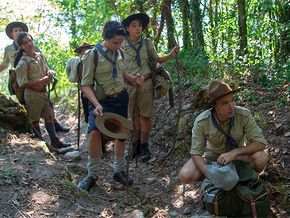 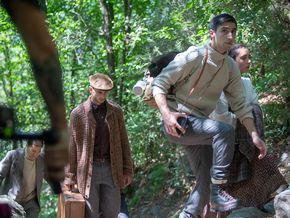 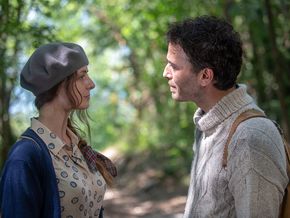