In 1963, under Franco’s dictatorship, two Swedish students travelled to Spain to spread news of the movements in favour of democracy. They contacted a young university troubadour, Chicho Sánchez Ferlosio, and on return to Stockholm set about making an album with the recording of his songs. They called it Canciones de la Resistencia española and kept the singer-songwriter's identity anonymous. The album was an instant hit all over Scandinavia. 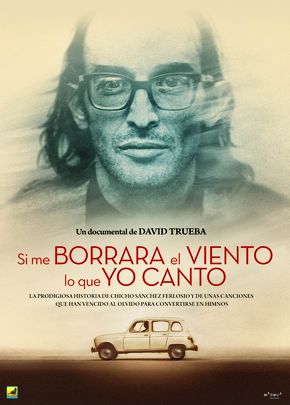 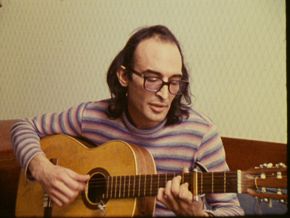 BERLINALE 2020: Slovakian filmmaker Viera Čakányová talks about the constraints of anthropomorphic thinking while she was preparing her experimental sci-fi documentary FREM