Filmmaker Théo Angelopoulos died on January 24, 2012, struck by a motorbike on the set of his final film. He was surrounded by his team, of which I was a member. This unfinished film was meant to explore the fates of the victims of the Greek crisis. Ironically, the ambulance used to come to his rescue broke down because of budgetary restrictions, which had made it impossible to maintain the vehicle. The crisis itself killed Théo. In a letter addressed to him in the form of a film, I return to Greece. The list of victims of the crisis has only grown longer, this destitution echoing another that Théo had predicted: a massive number of refugees who find themselves trapped in Greece by the closure of the borders. However, citizen resistance is being organized and fights every day to bring those in danger of obliteration out of the shadows.

more about: Letter to Theo 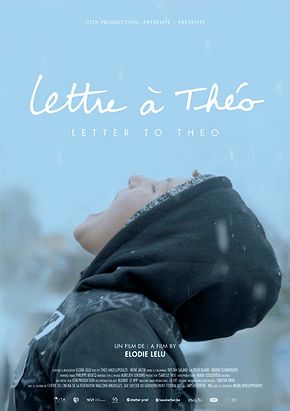 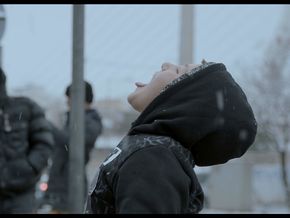 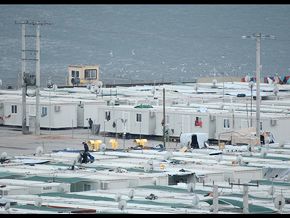 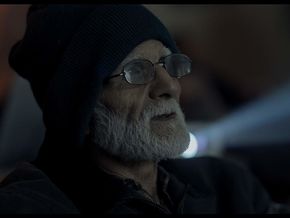 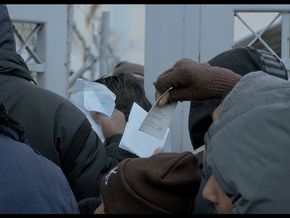 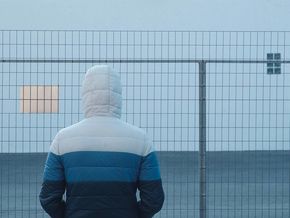