Josef Hasil, nicknamed King of the Bohemian Forest, was a cross-border smuggler between communist Czechoslovakia and the West, and later an agent for the CIC news service. His actions are the central theme of a film created using narrative animation resembling modern film noir, conversations with witnesses, and shots of the beauty of the mysterious Bohemian forests. In places, the documentary also takes on the qualities of a Hollywood action film, which contrasts with the burden of moral decisions of an individual and the relentless power of the totalitarian regime. Almost detective-like investigation is framed by the Bohemian myths and legends that are still told of the man today.

more about: Kings of Šumava 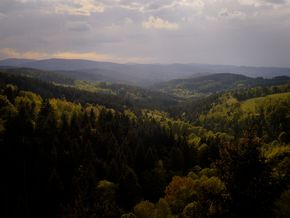 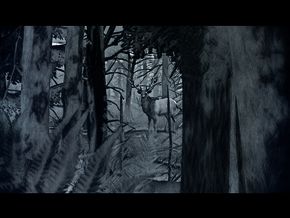 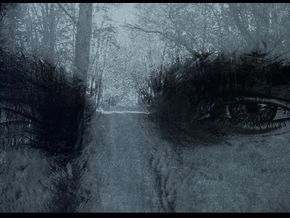