LOVE BETWEEN THE WALLS

Its the summer of 1990, two teenagers in Germany fall in love - an innocent first love, shortly before the German reunification. Katja (16) is from West-Berlin, Thorben (17) from GDR. Their families are fighting over a house in Kleinmachnow (a suburb of East-Berlin), where Thorbens family has been living since the 70ies, but where Katjas father grew up. The family had to emigrate to West-Berlin in 1961, just before the Berlin Wall was built. Later, the house was dispossessed under GDR-rule. Now, Katjas father demands restitution. The conflict grows bitterer and threatens to tear apart both families. It is about old wounds and new prejudices. While being in the middle of Germanys swiftly progressing process of reunification, Katja and Thorben have to fight for their love. 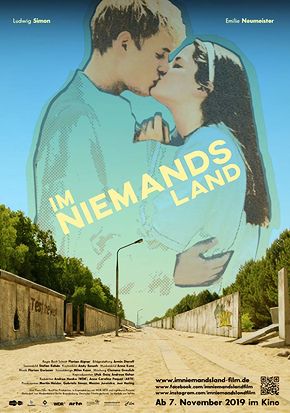 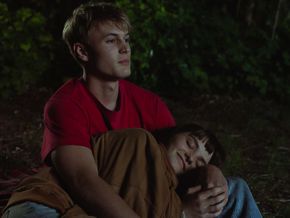 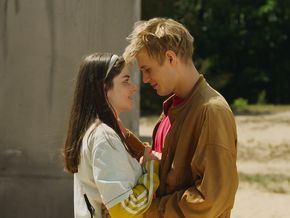 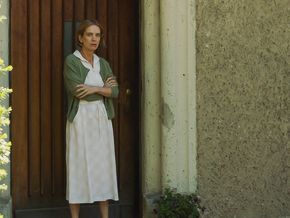 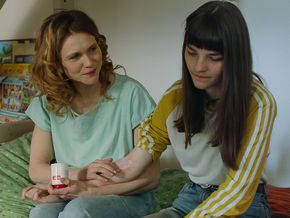 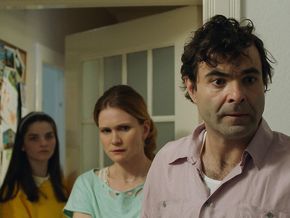 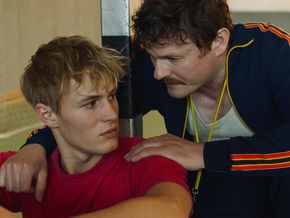 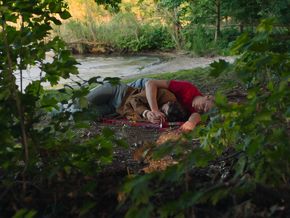 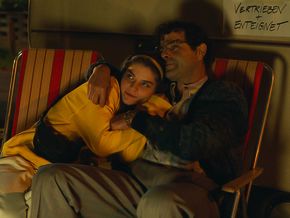 The producer of the Oscar-winning No Man’s Land and co-producer of The Lunchbox gives us some data on the Chinese market and explains how Bridging the Dragon can help European producers
Sára László • Producer, Campfilm

We talked to Sára László, producer for Hungarian company Campfilm, on the occasion of her participation in the EFP's Producers on the Move initiative
Jean-Christophe Reymond • Producer, Kazak Productions

The French Producer on the Move looks back on his career and discusses his line-up - including Titane - his projects and the current state of the market
Katarína Tomková • Producer, kaleidoscope