Four sympathetic friends have the misfortune of being women in the bigoted Italy of the 80s, moreover in a small southern town: Anna suffers a constant slut-shaming, Chicca is forced to hide her homosexuality, Caterina is harassed at her precarious workplace, and Maria is the victim of a rude and abusive husband. Most importantly, none of them have the economic strength to become independent from men and redeem their social position. So, they decide to rob a suburban bank … but how? Easy, disguising and pretending to be men, to mislead the investigation: no one can ever imagine that four women can rob banks, as they are considered the “weaker sex”. No one but the charming and sensitive new commissioner Morandi, of whom Anna falls in love, endangering the gang of improvised robbers.

We met up with Chiara Fortuna, international affairs staff officer at the General Directorate for Cinema of the Italian Ministry of Culture, at the Seville European Film Festival 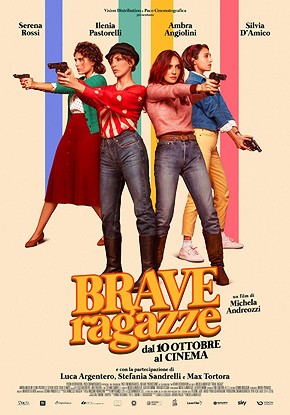 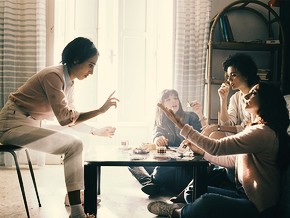 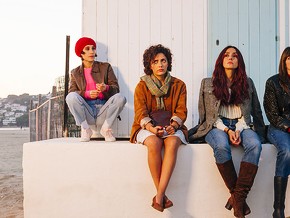