Journey Into Infinity is the story of world famous Dutch graphic artist M.C Escher and is based on more than 1000 letters, dairies and lectures he wrote during his lifetime. We hear him speak in his own words, about his life, his fears, doubts, politics, work and the amazement he encounters time and time again. The film travels to sites that were major inspirations for him. While Escher speaks, the camera records what he sees, as if it was his eye! Two of his sons, George (92) and Jan (80) appear as well and reminisce about their parents. Additionally musician Graham Nash (Crosby, Stills, Nash & Young) talks about Escher’s rediscovery in the 70’s. The film looks at Escher’s legacy and how his work even today inspires comic strips, advertisements, movies etc. and draws massive visitors worldwide to exhibitions of his art. Escher is today considered an artist of world fame. 44 years after his death he steps out of the shadow of his work and tell us, in his own words, the story of his life. Sir Roger Penrose, the British mathematician, who gave Escher the ideas for some of his world-famous prints, is the patron of this film. 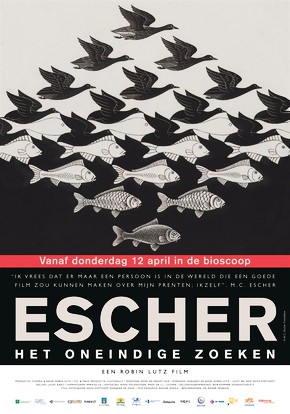 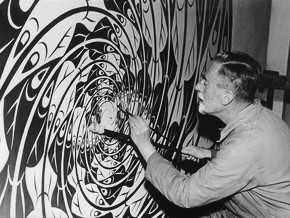 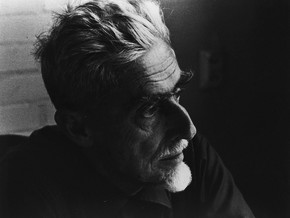 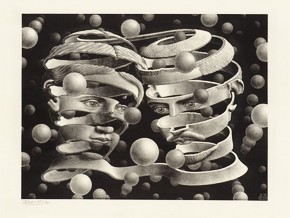 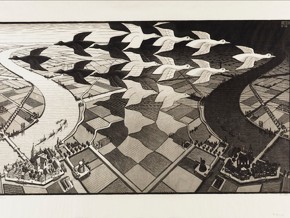