VIC THE VIKING AND THE MAGIC SWORD

Vic, a frail but intelligent young Viking, dreams of going on a raid with his father Halvar, chief of the village of Flake. However, his father doesn’t think his son has the makings of a true Viking and so the little boy has to stay behind along with the other children. Returning from some raucous pillaging, Halvar and his men are mighty proud of themselves. They have brought back a mythical weapon, the Sword of Loki! One day while trying out the weapon, Vic makes an amazing discovery: the sword has incredible powers, it gives off a ray of light that turns everything it touches into gold! Halvar is ecstatic. He is now indisputably the most powerful and wealthy chief in all of Vinland. But his joy is short-lived when Sven-the-terrible, Halvar’s arch-enemy, storms the village with his men and makes off with the magic sword. During the battle, the magic sword transforms Ylva, Vic’s mother, into a statue of gold. To bring her back to life, the mythical weapon must be destroyed in the mountain of fire, far beyond the end of the world, a place where no Viking has ever step foot before. Vic connives his way into joining the crew as they set off on this epic adventure. Together, with Halvar and his men, Vic’s trials and tribulations reveal mystery, surprise and lots of danger. And at the end, Vic will even come face to face with the indomitable Loki himself! When this incredible and heroic odyssey is finally over, Vic will have proved to his father, once and for all, that he is a true Viking.

more about: Vic the Viking and the Magic Sword

Production, financing and distribution: the 2017 annual review of the animation market published by the CNC homes in on the main trends

The new films by Óliver Laxe, Sergei Loznitsa, Giuseppe Tornatore, Agnieszka Smoczynska and Marko Skop are in the mix 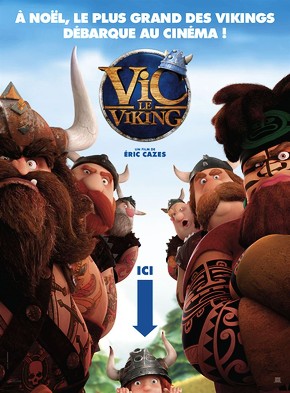 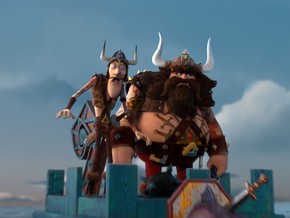 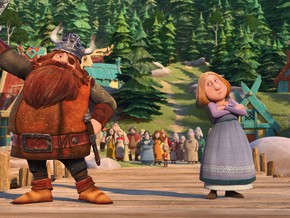 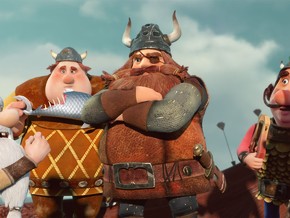 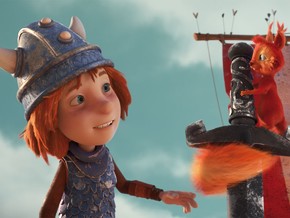 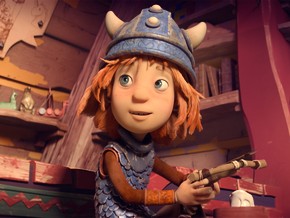 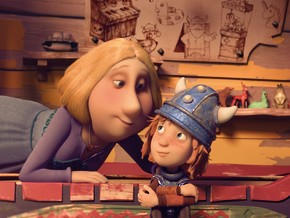 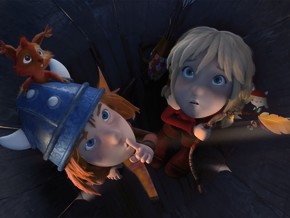 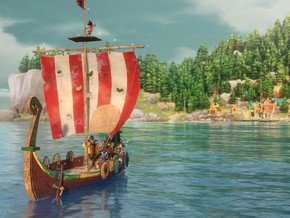 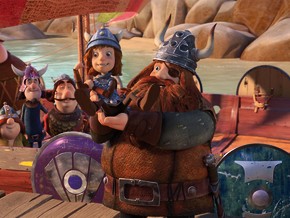