Djibi is a single father whose life entirely revolves around his beloved 8-year-old daughter Sofia. Every night, during their cherished bedtime stories ritual, he takes her to “Storyland”, a fantasy film studio where their extraordinary fairy-tale adventures come to life, starring Djibi as the heroic Prince Charming. Three years later and nearly a teenager, Sofia starts growing out of her father’s stories and making up tales of her own, where Djibi no longer plays the lead role. Djibi must find a way to forever remain the hero of his daughter’s life and stories.

more about: The Lost Prince

The CNC has unveiled its annual report on the regional impact of film, audiovisual and international tax credits, which prove very positive for activity and jobs

Omar Sy, François Damiens and Bérénice Bejo are due to star in the Oscar winner's next film. StudioCanal will launch pre-sales at Cannes 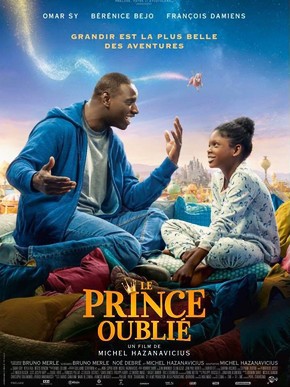 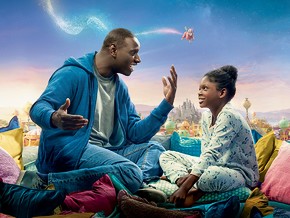 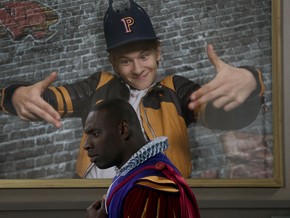 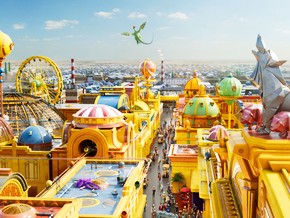 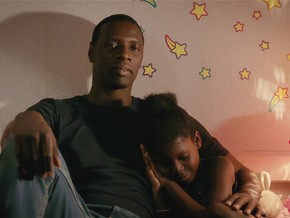 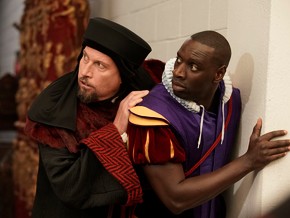 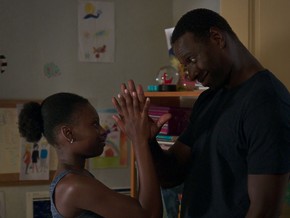 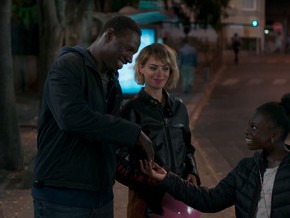 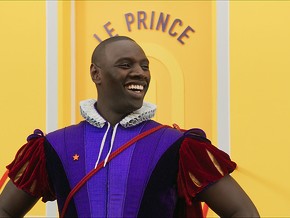 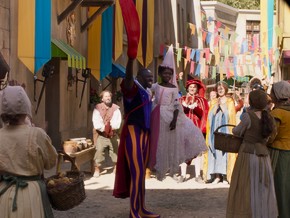 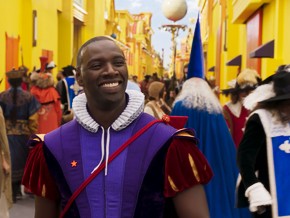 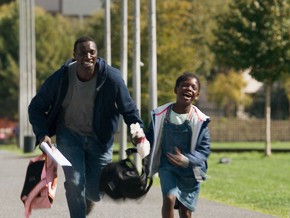 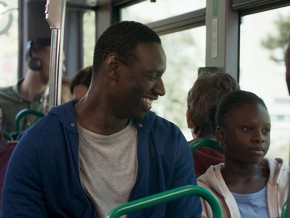