In April 1992, war broke out in Višegrad (in the east of Bosnia and Herzegovina), separating Serbian and Bosnian pupils. 25 years later, the former head of the school and the widow of the school teacher attempt to reunite the classmates. Julie Biro and Antoine Jaccoud accurately film the reunion of this sacrificed generation, which brutally left their childhood in a world liquidated by adults. 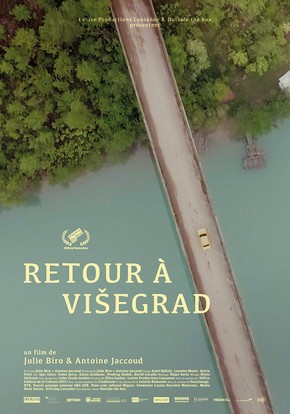 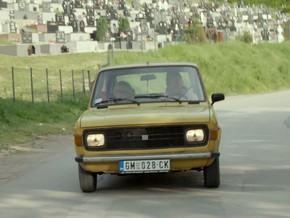 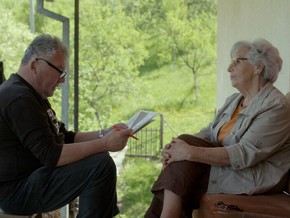 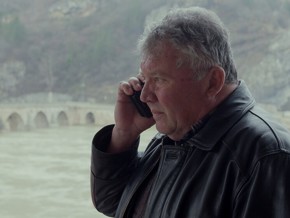