What is the purpose of school today? This question led to an educational revolution launched by the Escola Nova 21 programme. “Lessons for a new school" (La Nova Escola) follows the programme, which is based on the learning of skills and which has generated an educational revolution in Catalonia, during the three years of its existence. Observing the phenomenon from the perspective of our species and analysing its historical and scientific context by listening to the most qualified voices in science, the film delves into the adventure of its promoters and those who have been at the heart of this experiment when the new methods were implemented. Can an education system be successfully changed from the bottom up? Only time will tell, but the seed for rethinking the education of the citizens of the future has come to stay. And it is unstoppable. 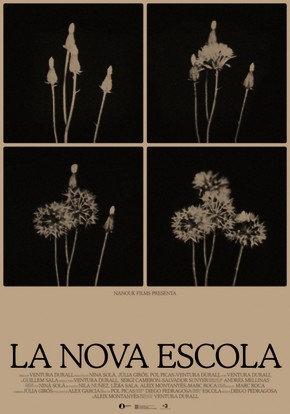 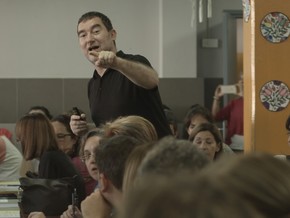