Fed up with her cheating husband, Louise, 45, takes off for a weekend in Corsica. But after a wild night of unbridled passion with a man who winds up dead, Louise is unwittingly mistaken for his secret, longtime girlfriend by his Corsican fearsome but loving mother. Forced to play along by the other son, who invented his dissolute brother's mythical girlfriend to reassure their mother, Louise agrees in order to dodge suspicion. But as her “mother-in-law” becomes increasingly attached to her, Louise discovers more about herself than she ever thought possible… and gains an unlikely family in the process. 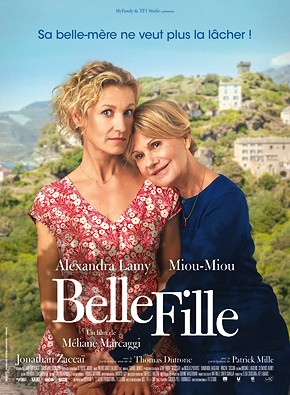 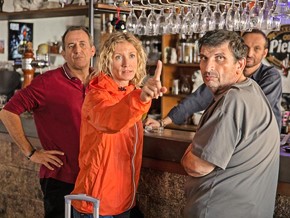 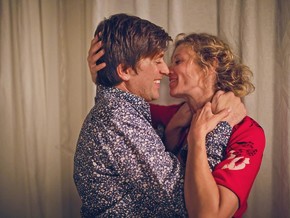 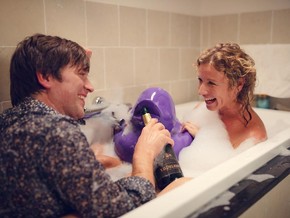 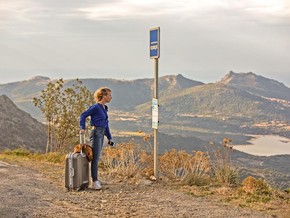 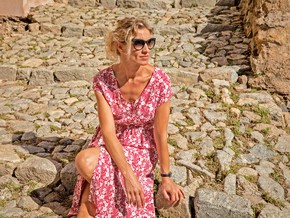 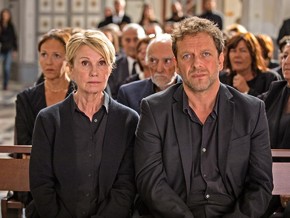 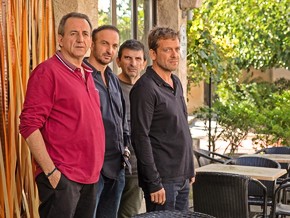 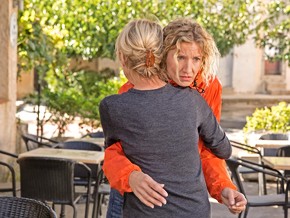 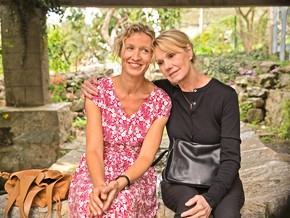