In 2000, Sami was the Arabic-English translator for the Syrian Olympic team in Sydney, Australia. A slip of the tongue forced him to stay in Australia and live in exile as a political refugee. In 2011, when the Syrian revolution starts and his brother is arrested, Sami risks everything to return to Syria to find him.

The Translator wins the CNC Award at Meetings on the Bridge

The development support award handed out in Istanbul went to the project by Rana Kazkaz and Anas Khalaf, which has also been selected for the Cinéfondation Atelier 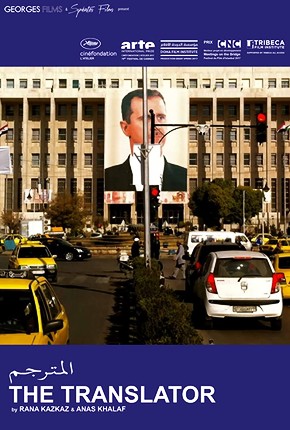 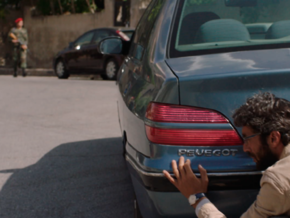