Imagine waking up as an “enemy of the people.” This was the reality waiting for students and staff of Central European University (CEU) as a coordinated legal and media apparatus began to demonise and eventually criminalise the Hungarian-American institution. The film follows students of CEU as they struggle against their exile by an increasingly authoritarian government. We follow their stories in a backsliding democracy and the consequences of democratic “red lines” being crossed with impunity.

more about: The Free University 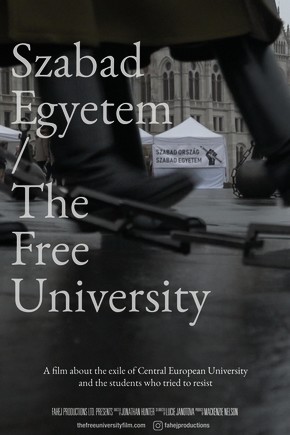 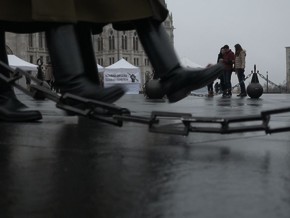 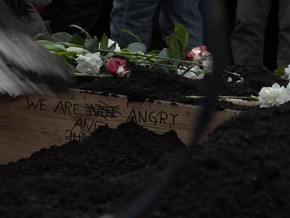