The refugee crisis through the eyes of a smuggler. Modern Odyssey lined with railway embankments, sleepers, darkness, the atmosphere of danger, and disappearing hope. A journey across the continents for peace, freedom and seeming prosperity brought Hervé to Europe. He buried his original motherland, Ivory Coast, under the traumatic memories of war. His new home is a shabby Greek apartment where he can live his illegal life with his newborn and Greek girlfriend. A five-year-long look into the life and conscience of a man whose existence is unexpectedly moving in a direction where the line between the moral and the amoral is as blurred as the footage of raids shot by the terrified director.

After U2, Docu Talents prove that the goal is Elevation

The Ukrainian story was named the winner, while the 2021 Emerging Producers were also celebrated

An overview of this year’s Work in Progress selection at Sarajevo, which included eight fiction and two documentary features, and for the first time included a Chinese title

Films from Bulgaria, Hungary, Israel, Palestine, Romania and Turkey are joined by a guest project from China, produced by Jia Zhang-ke 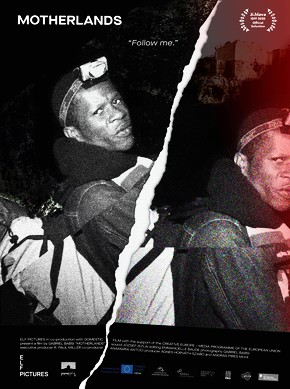 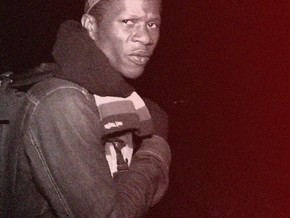 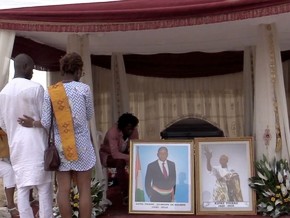 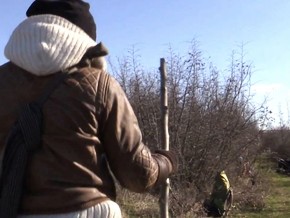 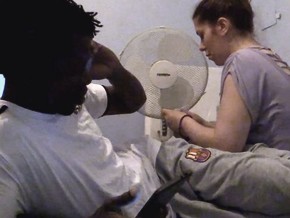