The Spanish transition, while for many it was an exemplary process, for others it was simply an evasive manoeuvre. If there is one story that shows the subtleties of this arrangement, it is that of Antonio González Pacheco, alias Billy the Kid, a well-known torturer under the Franco regime who, until a few weeks ago, held a police badge. This documentary gives a voice to the victims of "Billy" as well as to active politicians, policemen, journalists and lawyers. From Javier Navascués to Lidia Falcón, Pablo Iglesias or Paco Lobatón, structured into an ingenious montage of testimonies interspersed with fragments of narrative films. Directed by Max Lemcke, whose cinema is committed to dignity and integrity, tells a story that still needs a fair amount of nuance. 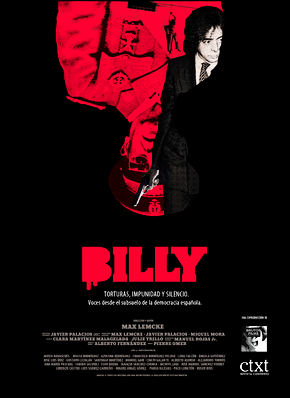 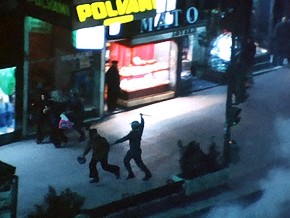