Robin and David Stria are adoptive Romani brothers, who was raised by czech foster parents. While trying to find his own identity, Robin works as a social worker who tries to raise the self-consciousness of the Romani minority by producing an original Romani art. Therefore, Robin and David, together with other Romani of various age and social background, create a theatre show called Miri fajta. The show depicts a “typical” Romani family and after a successful premiere it´s often reprised. Followingly, they screen a film version of the story, which Robin decides to present as a first Romani sitcom and tries to sell it to Internet televisions. 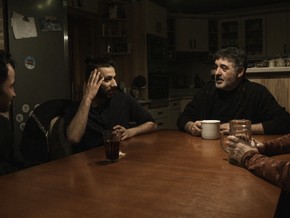 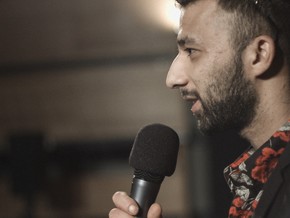 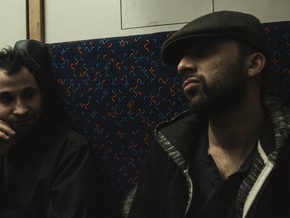