An actress is murdered by her estranged husband, who is jealous of all of her young boyfriends. The next day, writer Robert Tisdall (who happens to be one such boyfriend) discovers her body on the beach. He runs to call the police, however, two witnesses think that he is the escaping murderer. Robert is arrested, but owing to a mix-up at the courthouse, he escapes and goes on the run with a Police Constable's daughter Erica, determined to prove his innocence. 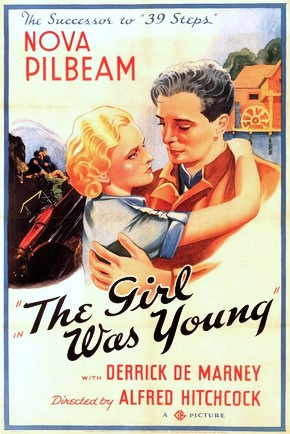 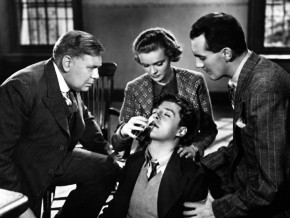