In 1990, one sixth of the Bhutanese population was exiled as a result of simply asking their monarch for democratic rights. They have since lived in a refugee camp in Nepal, where their plight has been met with total indifference from the international community. Now they will be "resettled." Thousands of families will be forced to emigrate, and their Lhotshampa identity will disappear forever. We have lived with these people in Khudunabari - one of their camps- and we have gathered their testimonies. In particular, we followed Sarita, a 13-year-old girl born in the refugee camp. Everyone expects the story of these refugees to be told in a melodramatic way. Instead, we plan to use irony as a weapon to tell this tragic story. Our film is a musical documentary - a new hybrid. Refugees will not tell us about their past, they will not speak out what it means to lose their identity. They will sing it to us. 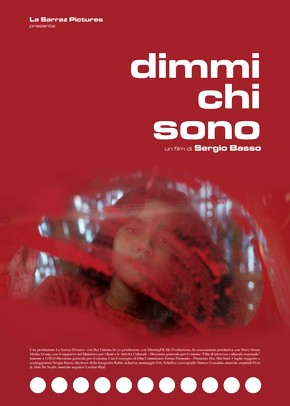