LOVE IS NOT AN ORANGE

In the early 90's, women left Moldova in large numbers to provide for their families. Unable to return home, they found a peculiar way to stay in touch: sending large cardboard boxes filled with gifts and food you could only dream about in those days. In return, their children would send videotapes. This exchange became a ritual among thousands of families. Video cameras and presents allowed these mothers and children to share glimpses of their realities while being apart. As time passed, it became clear that the mothers' return was an increasingly distant prospect. Children turned into teenagers and, disillusioned, they stopped recording. Through these intimate private archives, Otilia Babara, a Moldovan filmmaker living in Brussels, depicts the fragility of family bonds through the eyes of a generation of mothers and daughters who were forced to live apart in order to survive. While doing so, she portrays a post-soviet country caught in a crossroads of history. A country whose women were unwittingly put in charge of making the transition from communism to capitalism.

more about: Love Is Not an Orange

Interview: Otilia Babara • Director of Love Is Not an Orange

“This is why the archive footage was so powerful: it makes it clear that this is not a one-off story”

In her first feature-length documentary, the Moldovan director tells the story of her fellow countrywomen through some intriguing video footage

EXCLUSIVE: Trailer for DOK Leipzig title Love Is Not an Orange

We bring you an exclusive trailer for Moldovan filmmaker Otilia Babara's first feature-length documentary, which will world-premiere in DOK Leipzig's new Panorama section

Poland’s Forest by Lidia Duda named as the most promising project at Ji.hlava

Documentaries on the Kharkiv Metro, online money-making gurus and the search for an audio tape of the voice of the Virgin Mary were among the award-winning projects in the festival’s industry strand

Ten feature-length and ten short documentaries from Central and Eastern Europe are vying for the awards that will be given out at the upcoming Ji.hlava IDFF 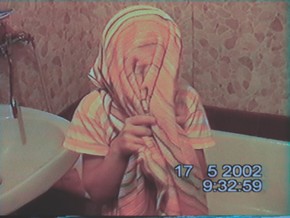 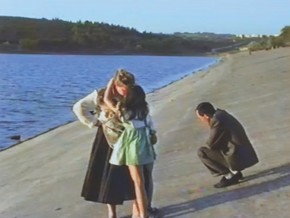 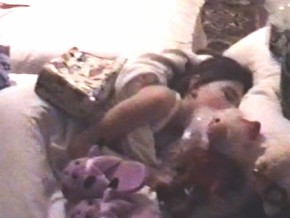 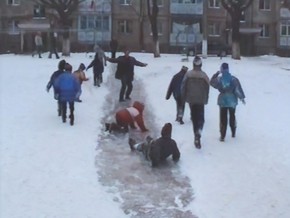