Filmed exclusively in Palestinian territories, the film revolves around two young Palestinian men who have been friends since childhood. They are both recruited to carry out a suicide bombing in Tel Aviv. But the operation does not go according to plan and the two friends lose sight of each other. Separated from each other and left to their own devices, it’s up to them to face their destiny and stand up for their convictions.

Filming wraps up on Sofia by Meryem Benm'Barek

The director has finished filming her debut feature film, a Curiosa Films production to be sold by Be for Films

The actress who rose to prominence in Parisienne is about to star in the feature debut by Gaya Jiji, which is being produced by Gloria Films and sold by UDI

“We are exporting a festival experience, rather than it being film by film”

Cineuropa caught up with the director of the International Film Festival Rotterdam, Bero Beyer, ahead of the gathering’s 45th edition (27 January-7 February)

Perfect Strangers awarded for its screenplay at Tribeca

It’s “a significant recognition for the five screenwriters who wrote and re-wrote the film until it became a little gem”, according to artistic director Frédéric Boyer

Beyond Sleep to open the 45th International Film Festival Rotterdam

"Work with a good local producer and know the market"

At Cannes, Cineuropa sat down with Mohamed Hefzy, an Egyptian producer and the owner of Film Clinic, to discuss potential co-productions between Europe and Egypt

The Dutch producer has been appointed as the new general and artistic director of the IFFR, replacing Rutger Wolfson 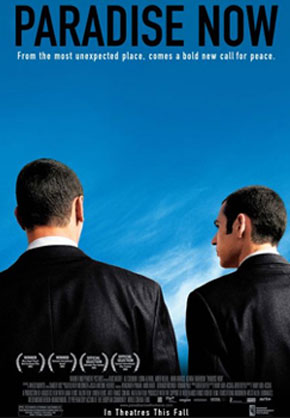