Belgium, 1943. The situation is becoming unbearable for the Field family; antisemitic persecutions become common and violent. Joseph Field, the father, rebels against the occupying army. He is arrested and deported. Esther, his wife, decides to enter the clandestinity. She gives her holder son to look after with Abraham, her father-in-law. He knows an escape network to England and there is still room for one person.

Interview with the director

Julie Delpy on fire in 2 Days in New York

The French director and actress is back with her off-the-wall humour in a comedy about family and a Franco-American culture shock.

This Wednesday, September 28 is looking particularly busy in Belgian theatres. No fewer than 11 films are hitting theatres, including three Belgian productions. Cinéart is releasing a 10-print run...

The Moustier Belgian Film Festival opens today, March 1. Humble in form and spirit, the event puts the spotlight on local productions and co-productions, in the rather unusual setting of a village... 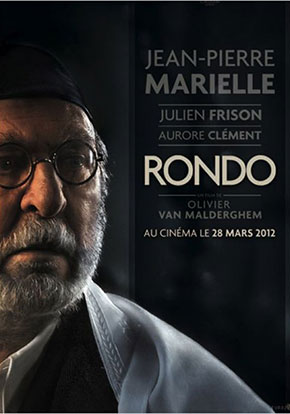 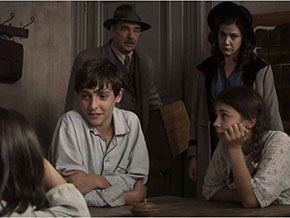 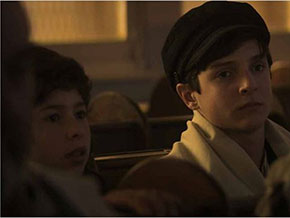