37 year-old Théo divides his life between Louise who is pregnant, and his job as a truck-driver. But some news will force him to return, after years of absence, to his hometown. Martin, with whom he was brought up in a foster family, has just been arrested for raping and killing several young women. Théo refuses to believe it and wants to save his brother.

The shoot is due to start soon for the new feature by the director of Hippocrates; it will be produced by 31 Juin Films and be sold by Le Pacte

Hope and Gente de bien aim for the Grand Prix. Also lined up are FLA, Respire, Hippocrate and L'Institutrice

With seven features in the running in the various sections of the Cannes Film Festival (May 16-27), Paris-based outfit Pyramide International will be one of the main sales agents at this year’s... 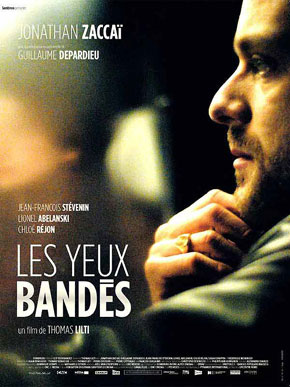