Based on the life of Walentynowicz, a model employee at the Gdańsk shipyard. In 1970, after getting involved with the opposition, she was arrested and tortured. She continued her fight and eventually caused the outbreak of a general strike, which led to the overthrow of Communist rule in Poland.

As of today, German audiences will have the chance to see a highly original film by the renowned director of The Tin Drum. Having brought several literary works and historical events to the screen...

German Films is organising the selection process for the naming of the German entry for the 80th Oscar Awards in the Best Foreign Language Film category. A total of seven German feature film...

Domestic titles have been hogging the top spots at the Polish box office for the past six weeks, even outdoing US blockbusters such as Mel Gibson’s Apocalypto (dist. Monolith, 118 copies) and... 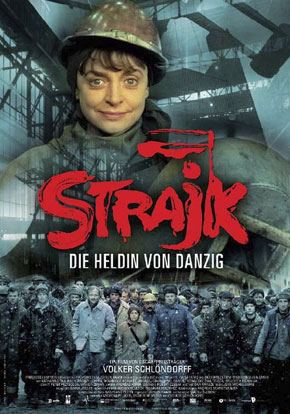